What is California Red Scale?

California red scale is an armored scale that settles on the wood, fruit, and leaves of citrus and lives under a roundish waxy cover during its entire lifetime, except when emerging or mating. Female scales build a round-shaped cover and produce between 100 and 150 crawlers that leave the cover to settle in small depressions on leaves, fruits, and twigs. They then construct their own waxy covers and the cycle begins again.

Male scales live under their longer-shaped covers until they have molted four times. They then emerge as small, two-winged insects and fly out from their covers for a period of six hours to mate before dying.

What Damage Does California Red Scale Cause?

Citrus red scale feeds on the fruit, leaves, twigs, and trunks of citrus trees, damaging fruit and even killing the tree if the infestation is severe. You might notice a yellowing of leaves and dieback of both twigs and limbs, especially from late summer to early fall when higher scale numbers coincide with the peak time of moisture stress in the orchard.

How to Manage California Red Scale

Previously, orchardists sought to control populations of California red and yellow scale using organophosphates and carbamates. However, Many scale populations in the San Joaquin Valley became resistant to these chemicals in the 1990s.

Today, the University of California recommends an Integrated Pest Management approach to California red scale. Not only does this approach help to reduce the impact of chemicals on the environment and pollinators, but also protects red scale’s natural predators — an important part of the pest-management puzzle.

Introducing the right predators is the first and most effective strategy for controlling California red scale. In coastal areas, the parasitic wasps Aphytis melinus and A. lingnanensis are your primary allies. In the San Joaquin Valley, use Comperiella bifasciata. The lady beetle species Rhyzobius (Lindorus) lophanthae, Chilocorus orbus, and C.Cacti also feed on California red scale.

If you are using natural predators as a form of biological control, it’s paramount that you avoid killing off these natural predators with sprays. Monitor pest populations carefully to decide when pesticides are really needed, use highly-selective pesticides that don’t kill all of your bugs, and only spray areas on the orchard where scale numbers pass the threshold (determined using pheromone traps). 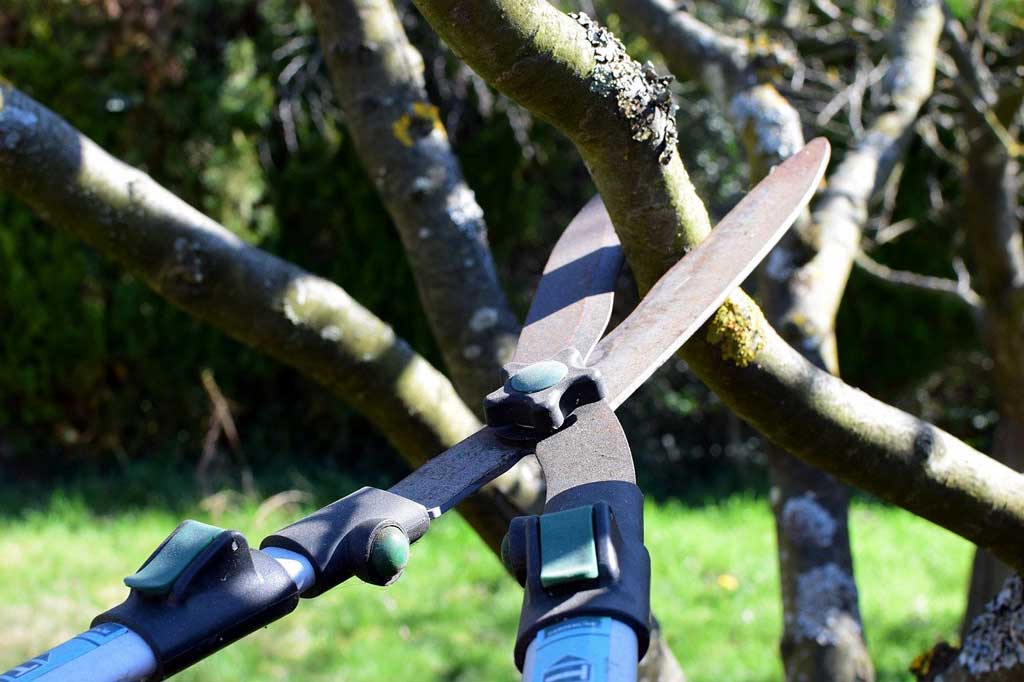 Apart from pesticides, ants, dust, and dense canopies can also thwart the work of predators.

Control the native gray ant in the San Joaquin Valley and the Argentine ant in Southern California to prevent them from eating your citrus red scale predators.

Dust makes it difficult for Aphytis to do its work. Wait until the end of the Aphytis season to apply whitewash or kaolin clay and wash trees (and water down the nearby roads) if ash from brush fires is settling on your citrus trees.

Parasites need an open canopy in order to access the scales. Prune and open up the trees from the inside to give the parasites an easy path.

Sometimes, additional methods are needed in order to control California red scale. Organic citrus growers can use an organic-approved petroleum oil spray like PureSpray Green (NR 440) and high-pressure fruit washing in the packinghouse. These methods should always be used in conjunction with Aphytis releases.

Pesticide use for California red scale is the most complicated and risky approach, simply because of the effect these pesticides have on scale’s natural predators. In other words, using pesticides for the red scale could actually worsen the problem.

The most effective and selective pesticides for red scale are:

In contrast to organophosphate and carbamate insecticides, these sprays won’t kill everything they come into contact with, but each spray still poses a problem for certain members of the red-scale food chain. Be sure to read up on the exact timing and methods of application if you decide to apply any of these sprays.