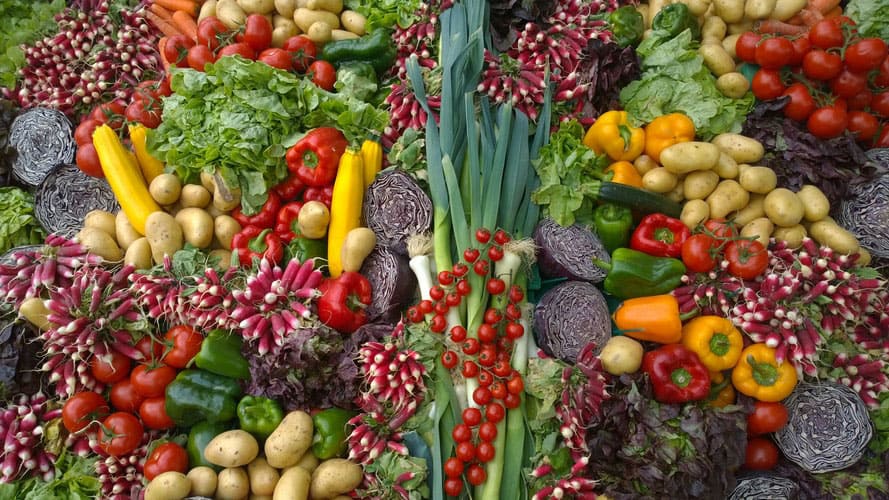 California is such a bountiful hotspot for fruits and vegetables of all kinds that sometimes it’s hard to remember what fruit is in season right now. Thankfully, you have some tools to help you out: seasonal produce in California tends to come out on a pretty regular schedule, and thanks to our guide you never have to be left in the dark again. Read our cheat sheet to discover what vegetables and fruits are in season in California.

Best Seasons for Fruit: What Fruit Is in Season Right Now? 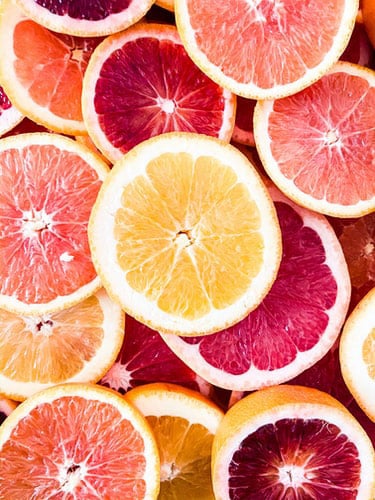 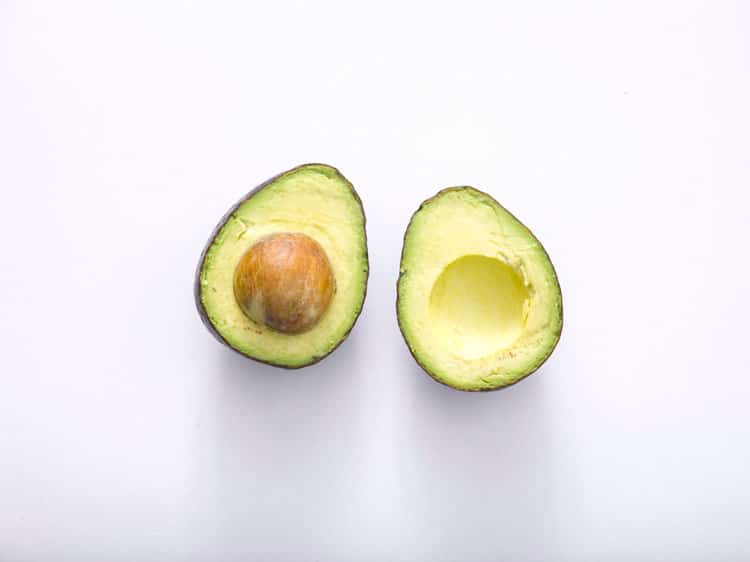 Get the Most from Your Crops with Fruit Growers Supply

This California seasonal produce chart contains only a selection of the veggies and fruits in season in California throughout the year. With the proper irrigation system, shipping materials, and pallets, you can ensure you’ll provide great food to your customers all year round. If you’d like to know more about how you can maximize your output each California produce season, contact us for a quote to ask about the tools and resources we can provide you with. We pride ourselves on exceptional customer service and competitive pricing to ensure that you get the best deals and flexible solutions for your needs.

Join the Fruit Growers Supply family today and make every harvest a good one!

How to Apply Pesticide for a Good Harvest