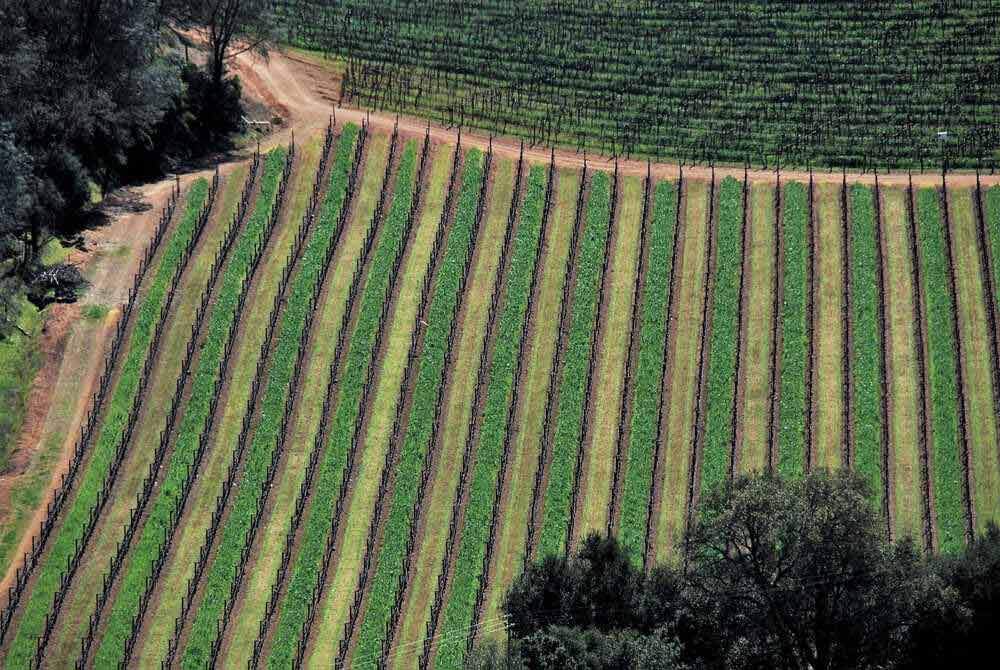 During times of drought, it’s not surprising that the California crops that use the most water are scrutinized. It’s important to consider how much water the most water intensive crops in California require, as well as the overall value they bring to the table. That way, growers can make important decisions on how to proceed with both profit and the environment in mind.

Some crops require more water than others, but that doesn’t necessarily make them worse. For example, although almonds require year-round watering, they’re very profitable. Alfalfa, on the other hand, uses a significant amount of water, but the crop isn’t as economically productive. That said, alfalfa is essential to the dairy and beef industry.

As you learn about the California crops that use the most water, it’s important to keep context in mind. Some crops require less water than others, but they’re also not as economically beneficial. Other crops demand more water, but they make up for it by boosting the growers’ profits and also supporting California’s local economy.

Read on to learn about the California crops that use the most water, as well as details on why they do or don’t offer a positive net value when all is said and done.

Alfalfa is unique because it’s typically grown for feeding livestock, not humans. Because alfalfa packs a significant amount of protein and is easy to store and transport, it’s an obvious choice for animal feed. However, it’s also one of the California crops that use the most water.

That said, there’s a massive market for alfalfa because of the livestock industry. In fact, because California’s land and climate can support alfalfa growth all year-round, California produces twice as much alfalfa as the rest of the country.

Rice is the most water intensive crop in California because it requires fields to be flooded in order to grow. While the water usage isn’t ideal, rice is a great crop for growing on soil that won’t support other less resilient plants that require more drainage.

The problem is that out of all of the California crops that use the most water, rice is one of the least profitable, generating just $374 per acre-foot of water. This figure is in stark contrast to thirsty crops such as almonds or pistachios that also demand substantial amounts of water, but do generate around $1,200 per acre-foot of water. 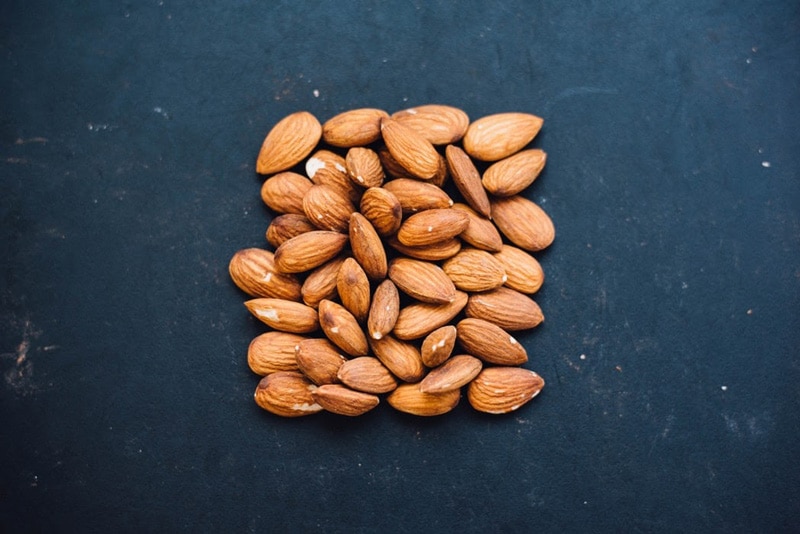 Almonds are one of the more controversial California crops because they demand year-round watering, and that water amounts to roughly 10% of the California’s total water consumption. On the other hand, almonds are quite profitable because they’re so in demand. In addition to being a popular snack item, almonds are used to make other food products such as almond butter and almond milk, and they’re also used in many beauty products.

When evaluating the California crops that use the most water, it’s important to consider the overall value of the crops. As water supplies dwindle and become more expensive, farmers are more likely to stop growing rice than almonds simply because almonds generate more profit (and use slightly less water).

Large grazing fields require a substantial amount of water to maintain. During times of drought, keeping these expansive pastures alive can be very expensive. Like alfalfa, these pastures are grown specifically for feeding livestock. Some California residents and officials believe that California’s rain shortage makes it a less-than-ideal place for raising cattle.

Compared to the other California crops that use the most water, vineyards aren’t quite as thirsty. They do, however, still require around 1.6 million acre-feet of water annually. Although that’s a lot of water, the grapes are highly demanded for making wine, so they generate around $2,470 per acre-foot of water used. So, although vineyards are using a lot of water, they’re also boosting the economy. 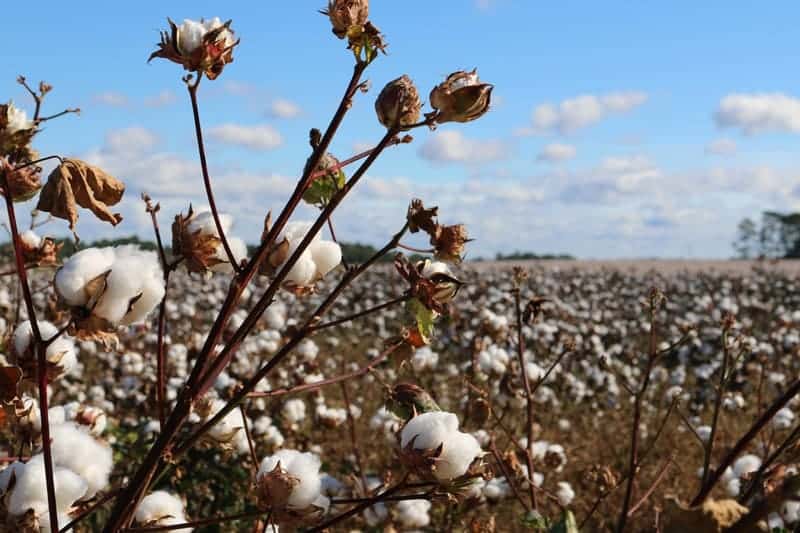 Pima cotton is a popular material used for clothing and other textiles. Unlike other Pima cotton crops that are grown throughout the U.S. Cotton Belt, California’s cotton crops require dedicated irrigation systems.

During times of drought, cotton fields can be temporarily reconfigured for growing vegetables, but as dry periods become more and more frequent, growing California crops that use the most water such as cotton becomes less and less viable. That’s why some cotton growers have fully transitioned to permanent, profitable crops such as grapes or nuts.

Now that you have a better understanding of the most water intensive crops in California, here are some crops that can be grown more efficiently:

Save Water with a Custom irrigation System

California growers are a resilient bunch. When problems arise, they find solutions. If you’re concerned about the future of your growing operation, you may still be able to continue growing California crops that use the most water by upgrading your irrigation system.

Fruit Growers Supply offers comprehensive solutions for growers who care about the environment, as well as profitability. In addition to providing customized, cutting-edge commercial irrigation systems, we can help you with supplies, corrugated cartons, pallets, timber management, postharvest services, and more.

If California’s ongoing drought is cutting into your bottom line, it’s time to take action. Contact us now, and one of our expert representatives will be happy to provide a free quote and consultation. Now that you know about the California crops that use the most water, why not become a part of the solution? Let FGS design, install, and maintain your next project.